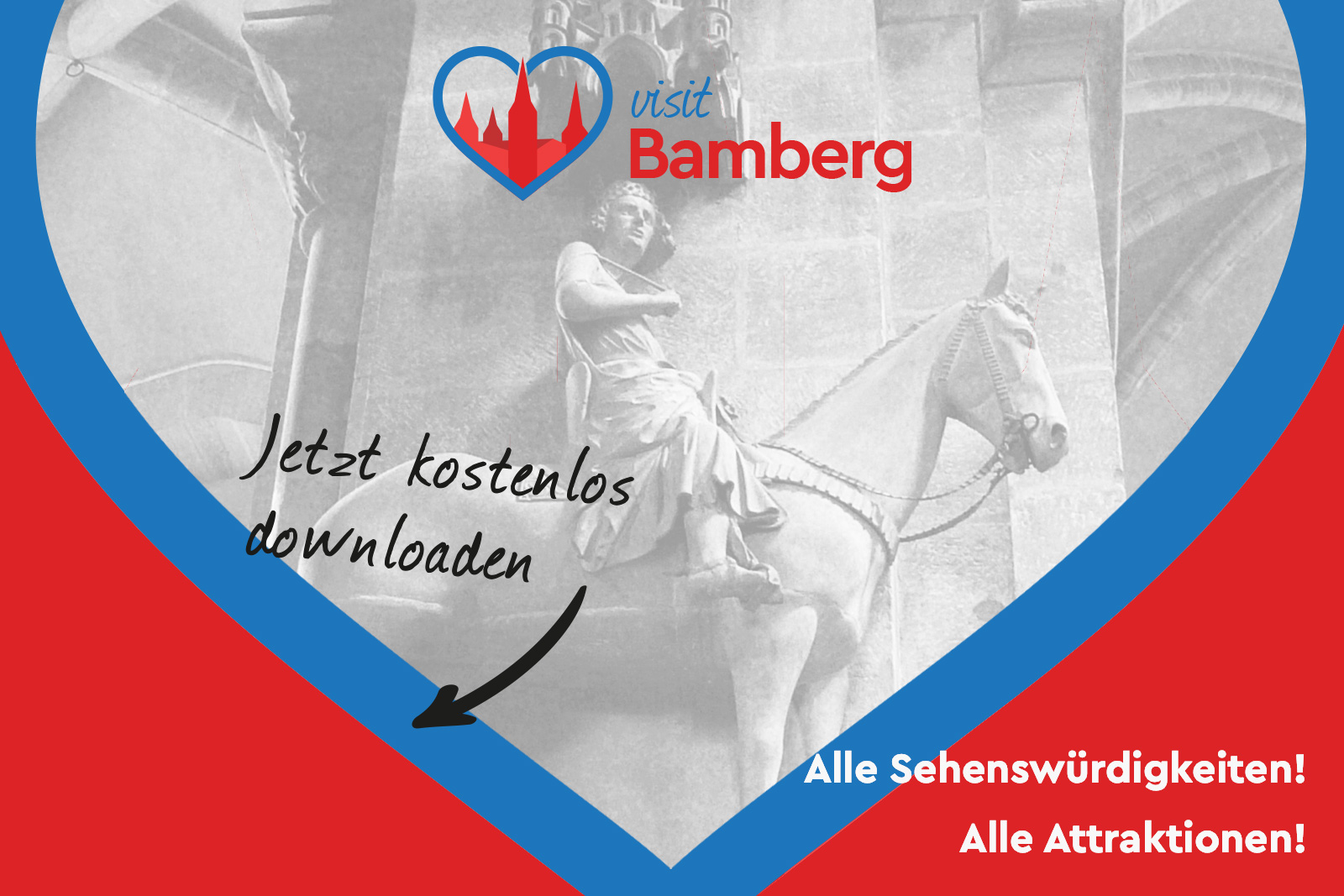 Between Gabelmann and Maxplatz stands the parish church of St. Martin. Originally, the monasteries of the Carmelite order had been in this area since 1289. In 1589 the Carmelites moved to the Cistercian nunnery of St. Maria and St. Theodor on the Lower Kaulberg and the area was left to the diocese of Bamberg.

In 1611 the Jesuits moved into the empty monastery, which later demolished the buildings threatened by decay in order to build a new church on the same site. Weiterlesen »